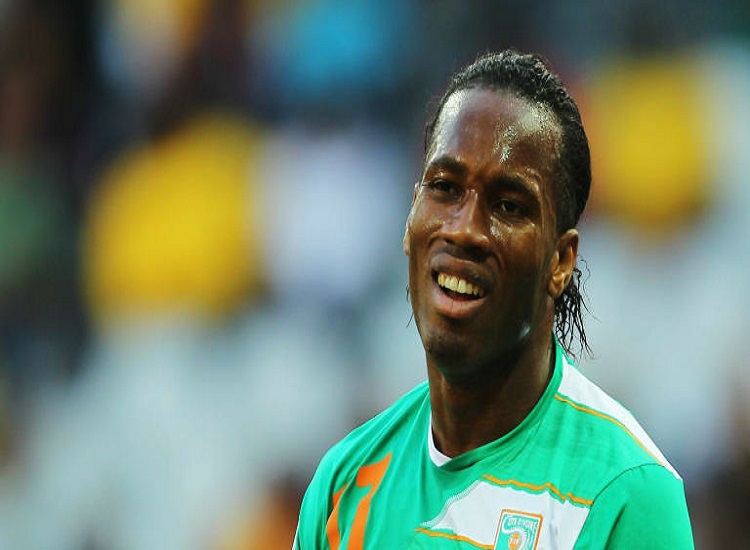 This is football and anything can happen but … how bad are the teams in Group A. With this being the first day and there was a lot of desire for the World Cup and football, it has been possible to endure … but they have had phases of a real mess.

Let’s hope this improves tomorrow … because it can’t get worse right?

For tomorrow I would say that South Korea and Greece tie and Argentina and England win. We will see.

A Quick Look at the Champions League Draw


Each of Our Top 5 Marriage Events