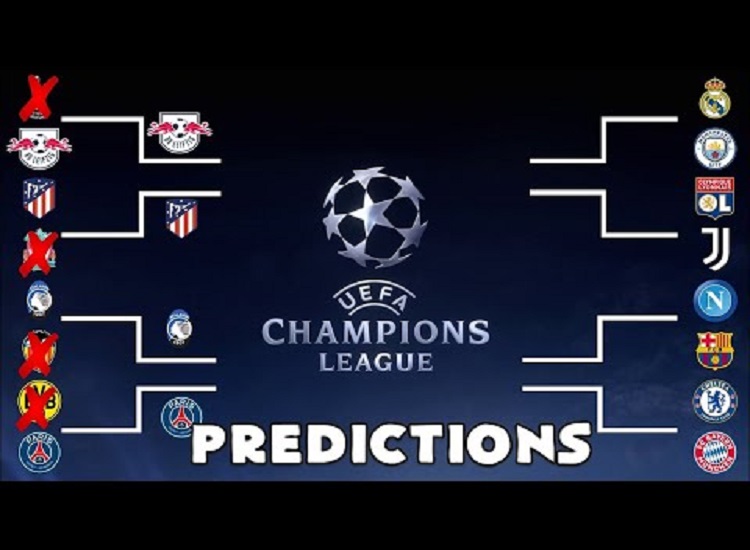 here is less than an hour until the start of the Champions League and before it is too late I am going to make my already “traditional” predictions :

CHAMPION: Chelsea. It is a team in its maturity. They have been together for a long time. They have strengthened a little but well with Ramires and Benayoun. And they want the Champions League. All your efforts are going to be for him. I think it may be your time.

REVEAL Tottenham Hotspur. Let’s see, they are not strangers but what I mean is that I think they can and will play a great role. They have a scary squad: Gomes, Gallas, Modric, Van der Vaart, Defoe, Crouch, Keane, Corluka, Bale …

I also think that Rubin Kazan, Twente (watch out for Bryan Ruiz ), and Schalke 04 can be a surprise and get into the second round … and who knows how far they can go.

DISAPPOINTMENTS: I would say that Inter. Mourinho’s gap is going to be difficult for Benitez to fill, no matter how fat he is (just kidding, Rafa, don’t be angry). Besides, it seems to me that Inter’s hunger for titles has been removed.

THE SPANISH: Well, I think none of them are going to be champions, but if there is one that has a chance, it is Barcelona.

Valencia: It is going to have a bad time to get into the second round. He is not who he was (Silva, Villa, Marchena are familiar to you…). In eighth, I see him on the street. I wish I was wrong.

Real Madrid. In the quarterfinals or semifinals, I see him eliminated. I doubt that Mou can succeed in his first year. The squads of your teams need more time to catch your ideas and, above all, believe in them. I do not like the “congresses of half points” that Madrid sets up in their squads.

Barcelona. They are at a crossroads. They have to decide if they continue to make history or if they leave it and live a good life. That is, if Pep continues to convince them or if they are tired of philosophizing. I think that Xavi and Puyol have one more dance left and if they pull the car, the rest will follow. I see them in a semis or even in the Final.

There are cracks and forecasts. I have wet myself at ease. Of these of those who come to you in June and say: ” you said … ” Well, yes, I did.

Less than 30 minutes for the Champions League to begin…. good luck to all … Umbraco.