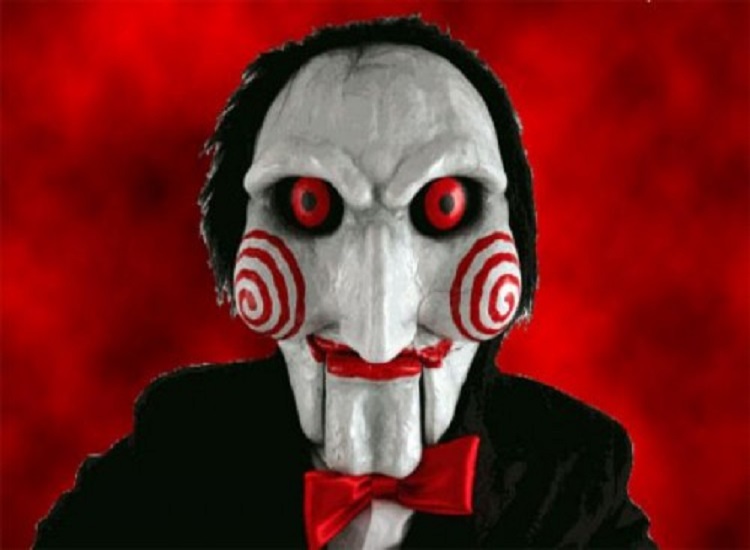 Saw 7 is coming around again this year to terrorize thousands into making good life decisions. This time Jigsaw isn’t the only one pulling the tricks. Saw 7 is supposedly the final chapter in the Saw series, the film has come a long way since first being released in 2004. This movie will reveal what will carry out Jigsaw’s legacy. What makes the Saw films so appealing to people is the fact that it uses splatter film criteria to create a somewhat moral lesson at the end of each film, this affects those who go see the film to think from a new perspective of their life.

The general criteria of a Saw film are that a person is wasting their life due to an addiction to drugs, adultery, or something as simple as ignoring your social life because you would rather work. A man named Jigsaw then kidnaps this person and puts them in a death trap that they have to mutilate themselves somehow to escape from. In order to escape these traps, a person must tap into their survival instinct, which is the ultimate goal of Jigsaw. Once a person escapes Jigsaw gives them an opportunity to join an apprenticeship with him, or to continue to live their life with a new perspective and value.

Although Jigsaw seems to be an evil genius, he truly is not “evil”. The main reason Jigsaw puts people in these death traps is so that they realize how easily life can be taken away from them, this gives people a sense of needing to live. Each trap Jigsaw creates is specific to that person’s condition. In each film the traps are different, so Saw 7 should have some fresh ideas.

In normal eyes Jigsaw is a serial killer, however, if you pay close attention to the films you realize that he is merely a scientist and his “victims” are actually his test subjects, he ultimately wants people to care about their lives and release their “survival” instinct so that they will enjoy the rest of the life that they have.

Each Saw film has an overall moral to each part, if you look past the blood and gore of the film there are lessons to be learned. Saw 7 should be an excellent addition to the Saw saga, if you are bored on a Friday night and do not want to waste your life away doing nothing, check out Saw 7, you may appreciate it more than you think.


It is All About Scream 4