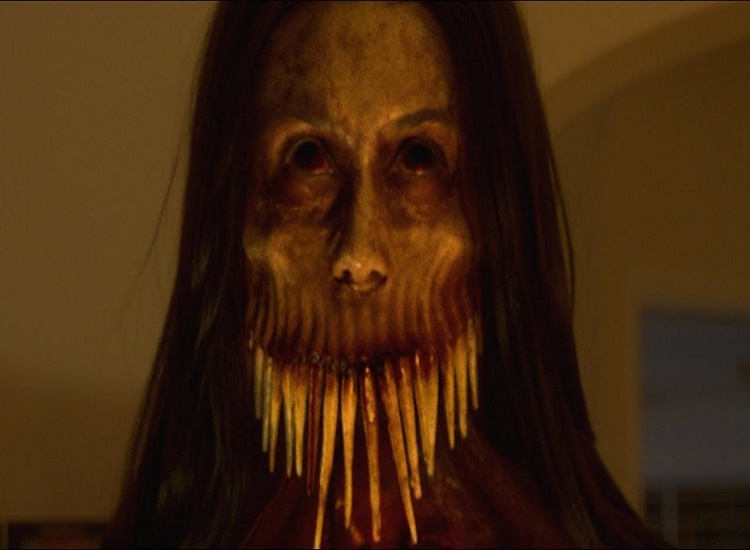 Horror movies are the right choice when you want to spice up your boring weekend night. But which horror movie should you go for? There are many out there whenever you go to buy a DVD. Movie reviews on the Internet may tell you the story but trailers are the best thing to tell you what is inside the movie or how it is going to be. The top horror trailers gave people the idea about movies and some of them were most viewed which are discussed below.

After spending 10 months in a psychiatric hospital, young Anna Rydell (Emily Browning) returns to her family home in Maine. Anna is sure that her Dad’s new gal pal is out to destroy the family, and there are ghosts from a supernatural realm who appear to agree.

The story of a man who is desperate to pay off his debt, he targets a rich family’s home and plans to break in and steal a valuable gem. He soon comes to know that he picked the wrong night to carry out his plan, for a masked madman has gotten there first.

Four slashes movie-standard nubile youths are attending a car race at a racetrack when Nick (Bobby Campo) has a vision of a violent wreck that will kill them all.

The picture opens a year after the events of Zombie’s first flick. Laurie Strode (Scout Taylor-Compton, in a toxic role again) is strung out and distressed concerning the murderous rampage Michael Myers (Tyler Mane) conducted last Halloween in pursuit of her

It might have been the best horror movie of 2009. It is the story of a young couple, living together. What ends up happening over the course of about three weeks will terrify you, as you watch it unfold thanks to the male half’s camera array.

The movie starts with the chatter of various voices and the 3D effects of newspapers. There was an accident in the mines a long time ago. All the miners died, except one, Harry Warden (Richard John Walters), alive but in a coma from oxygen starvation.

These were the finest horror movies of 2009 but the list is made according to the trailer view. There other movies in 2009 which did better business. Horror movie trailers give the perfect idea of the movie as horror trailers did.

What a Good Venue is All About