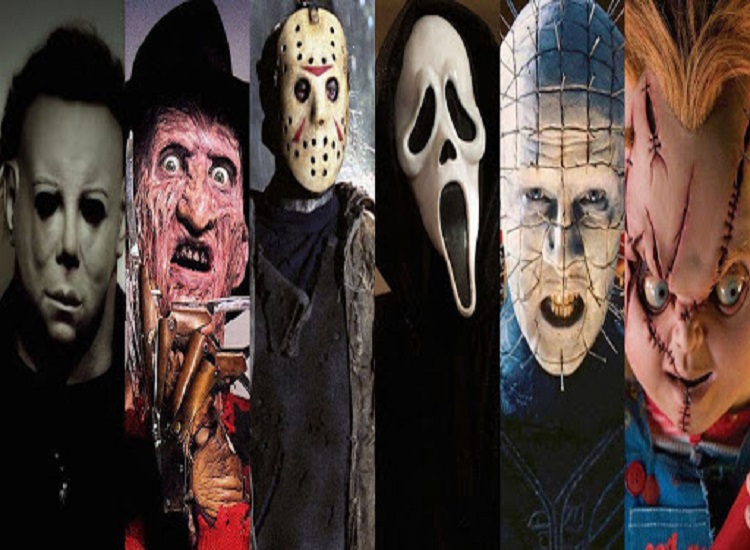 When someone hears the term “Horror film” generally the first thought that comes to their mind is the old movies from the 80s or 90s. Movies such as “Halloween” or “Nightmare on Elm St.” However these films are not only horror films, they are actually called slashes horror movies. What a lot of people do not understand is that a slashes horror movie is considered its own category of horror in which the antagonist stalks and murders individuals throughout the movie. The General Criteria for slashes horror movies requires a killer, the prey, and of course a somewhat satisfying ending.

The killer or antagonist in most slashes horror movies can be any species, idea, or person as long as it hunts a select group only. There is a variety of different ideas that can be used to make a killer, for instance in “Final Destination” the main villain is “Death” and the prey is a group of teenagers that “cheat” death by foreseeing a plane crash. In most films, however, the killer is generally a supernatural figure who defies the laws of death. Examples of films that use these villains range from “Scream” to “Friday the 13th”. One of the great things about slashes horror movies is that they tend to stay around for decades.

When a single person survives in a horror movie it allows for the last main element of a slashes film to exist, the somewhat happy ending. Generally, in slashes horror movies the same person survives in each movie so that the antagonist has a reason to go after him or her, also in most cases it is the “best” looking character in the film.

A classic example of a single survivor would be in “Scream” when a character named Sidney Prescott is constantly hunted by a man in a costume who murdered her mother. Another reason the single survivor is so appealing is that the audience knows that the character can never have a normal life again because all of her friends were murdered. The bittersweet ending is always a favorite among most slashes horror movies.

It is All About Scream 4