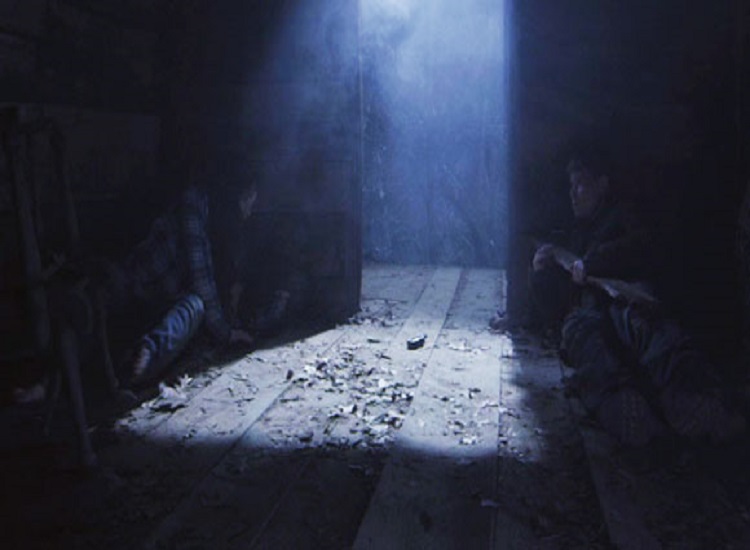 So who took the suspense out of suspense horror? The ordinary moviegoer understandably, would not know the difference between the two. To them, a suspense horror movie is either scary or not scary. It’s either great or terrible. This horror induced numbness in mental faculties seems to have been brought about by the endless barrage of mind-numbing, average, suspense horror movies that seem to have plagued the movie industry today.

The plots of these movies have become too predictable. Usually, they go along the line of a bunch of people in an isolated place, get killed one by one by an unknown person or monster, the monster’s identity is revealed, then the survivor who is usually the most ‘nice’ looking of the group, gets to kill the monster.

A lot of suspense horror movie makers of today are missing the point entirely. They’ve succumbed to the temptation of laziness.

The modus operandi seems to be: grab a script with a successful formula, change the variables like the characters, location, date, and monsters; kill off the characters who are unlikeable and a few who are likable, then let the survivor kill the monster. Sometimes, they’d change this formula with a little twist: the monster survives or not. This would depend on the willingness of the production outfit to create a sequel.

Unfortunately, suspense horror movies have degenerated to that profitable formula. It has been rehashed and recycled every time a low budget movie is made. We, the moviegoers have ourselves to blame for it. Even if we know that the movie is terrible, we watch it for the sake of being entertained with mindless, brutal, bloody gore that seems to have permeated the movie industry today.

We happily munch on our popcorns as we switch off our heads and let our eyes do the thinking. We collectively gasp not because of the horror induced by the scenes we are watching, but because somebody else did for us. The only thing that’s lacking now in theatres worldwide is a neon prompter that would flash the words ‘scream’ or ‘gasp’ or even ‘be scared’ every time a suspenseful event occurs.

Suspense horror is a process very much akin to sexual climax. Suspense is the buildup of tension that’s supposed to be genuinely felt by the audience. In sex, it’s the long process of attraction, courtship, and foreplay.

Horror is the culmination of this buildup of tension. It’s pretty much like a dam that’s full. The level of horror that is induced depends on the amount of tension that is applied. In sex, a suspense horror movie that has no buildup of tension is like premature ejaculation during a one night encounter. There’s no build-up, there’s minimal tension, and hence the dam would not break. The climax is not reached. For our purposes, there’s no horror at all.

The elements of suspense and horror are essential for a successful horror enterprise. Without it, we’d merely have something called a “horror movie”.